I have a mental disorder. We’ll get into specifics later; for now I want to share a story about my religious faith and the reality of living with such a taboo diagnosis.

This story was previously published, but I’d like to update it. Recently, I’ve seen an increase in mental health awareness forums and rallies. I came across a jewelry “company” on Instagram that sells necklaces with the words “depression” and “anxiety” engrave on the nameplate. This is awesome that we’re starting to speak more about physiological disorders but it’s terrible that people have only normalized depression and anxiety. What about people suffering with schizophrenia? Or bipolar II disorder? What about the people who can’t leave their house in the morning because of Obsessive Compulsive Disorder? And I’m not talking about people who trivialize OCD because they have an anal cleaning habit. I’m referring to the people who have to take a shower a certain way, because if they don’t it may kill a loved one.

What about those people?

For me, growing up in the Church meant that nothing was too big for God to handle. I still believe that. But now I understand that He (the Man Upstairs) has given us resources like medication and therapists to make our journey easier. Simply praying that you wake up feeling better won’t help unless you’re getting to the root of the issue that has you down in the first place.

You can’t simply pray the sad away.

Luckily for me, my support circle has always been supportive. They remind me to take my meds, they ask how my sessions go, and they give me space when they can tell that I need it. But for a lot of people (especially Black, Southern people), the response to “I think there’s something wrong with me” is “just pray about it, that ain’t nothing but the devil”. I can’t say I don’t agree, Lucifer is always trying to derail our plans and goals… but how do we take the right steps to boss up on his ass?

You can pray everyday of the week that you’re healed from whatever mental illness is ailing you. But after that.. then what? A chemical imbalance doesn’t suddenly go away. You have to seek proper help and know that your prayers can only be answered if you seek out the resources that God is giving you! 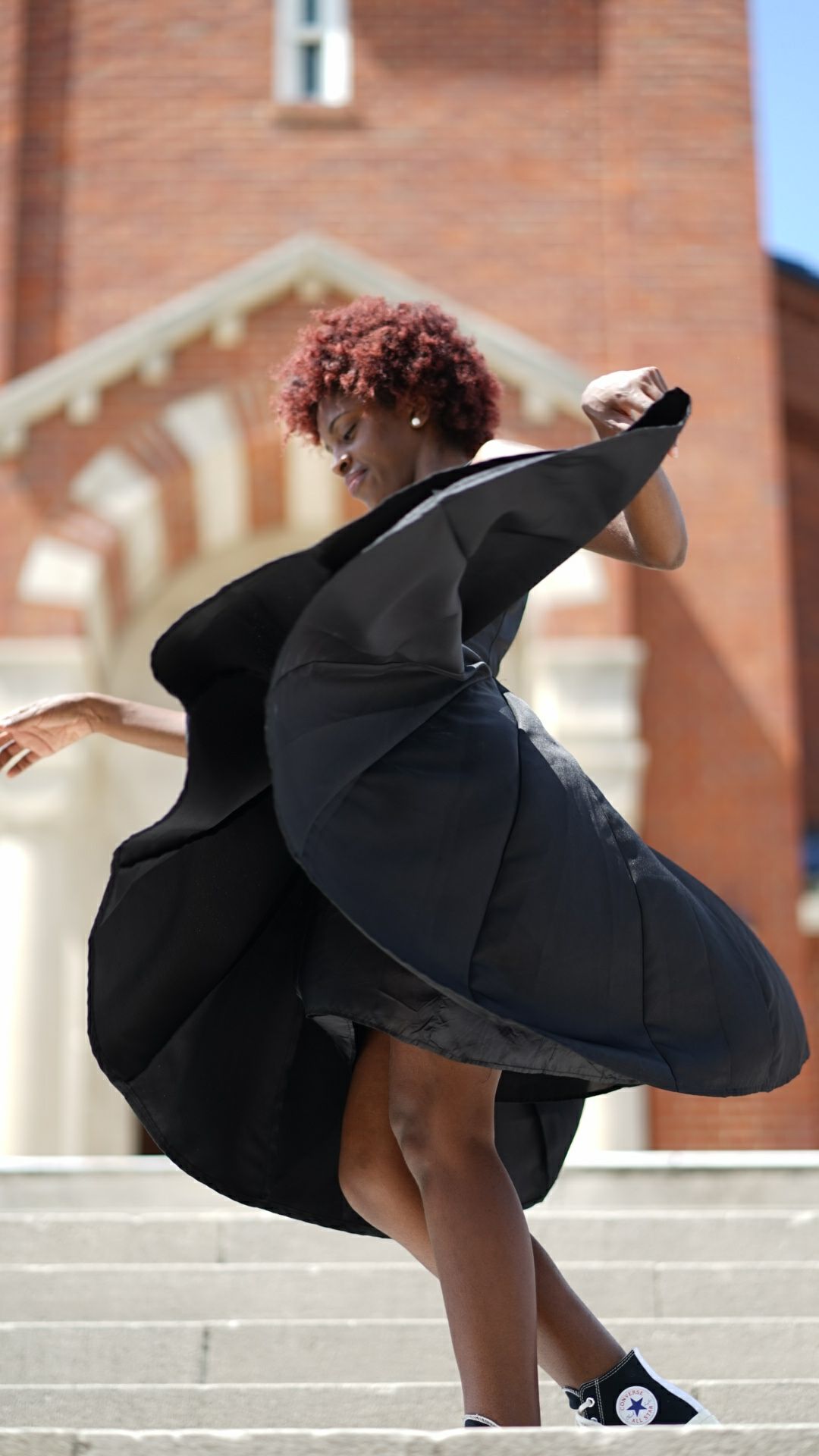 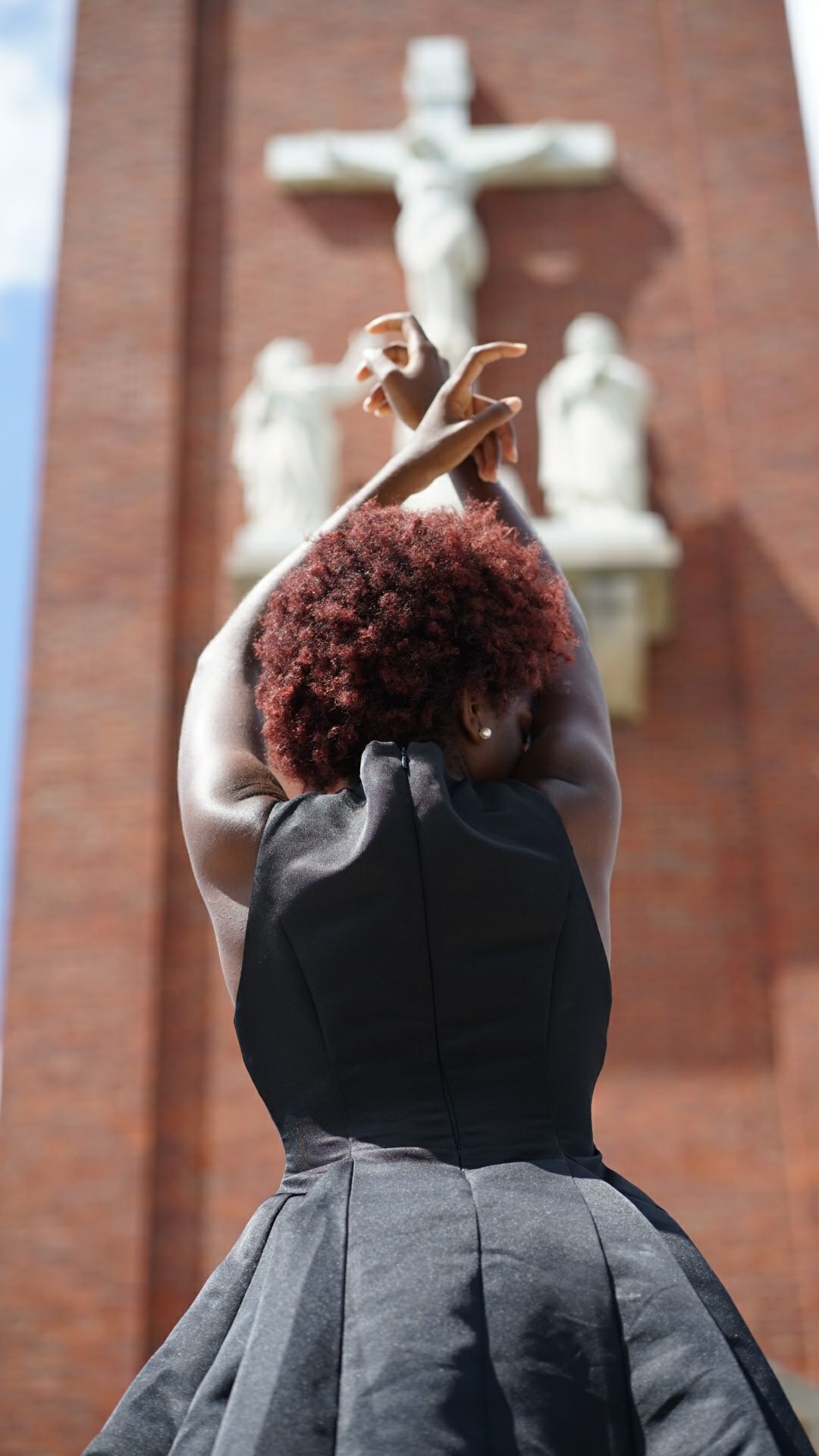 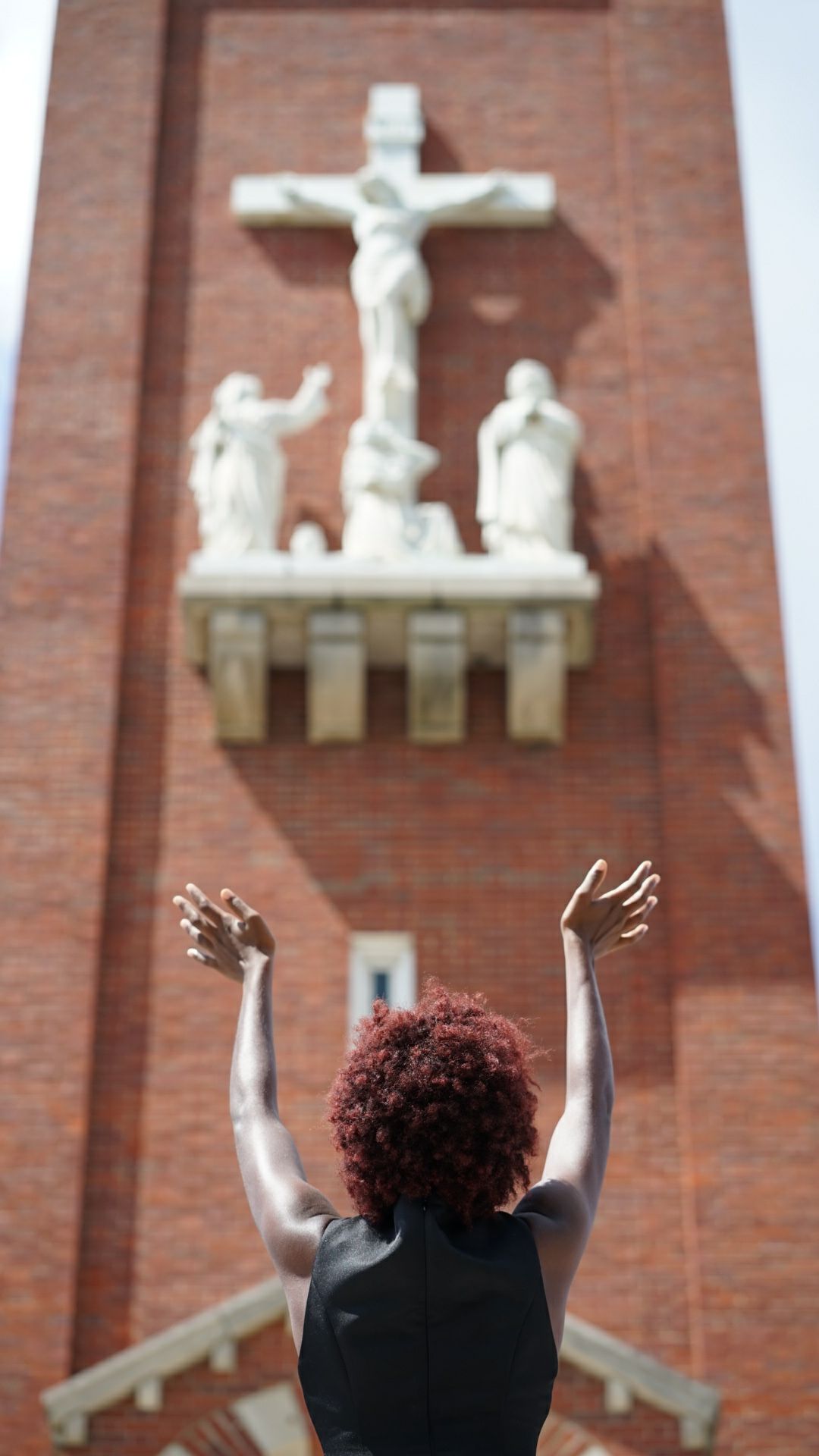 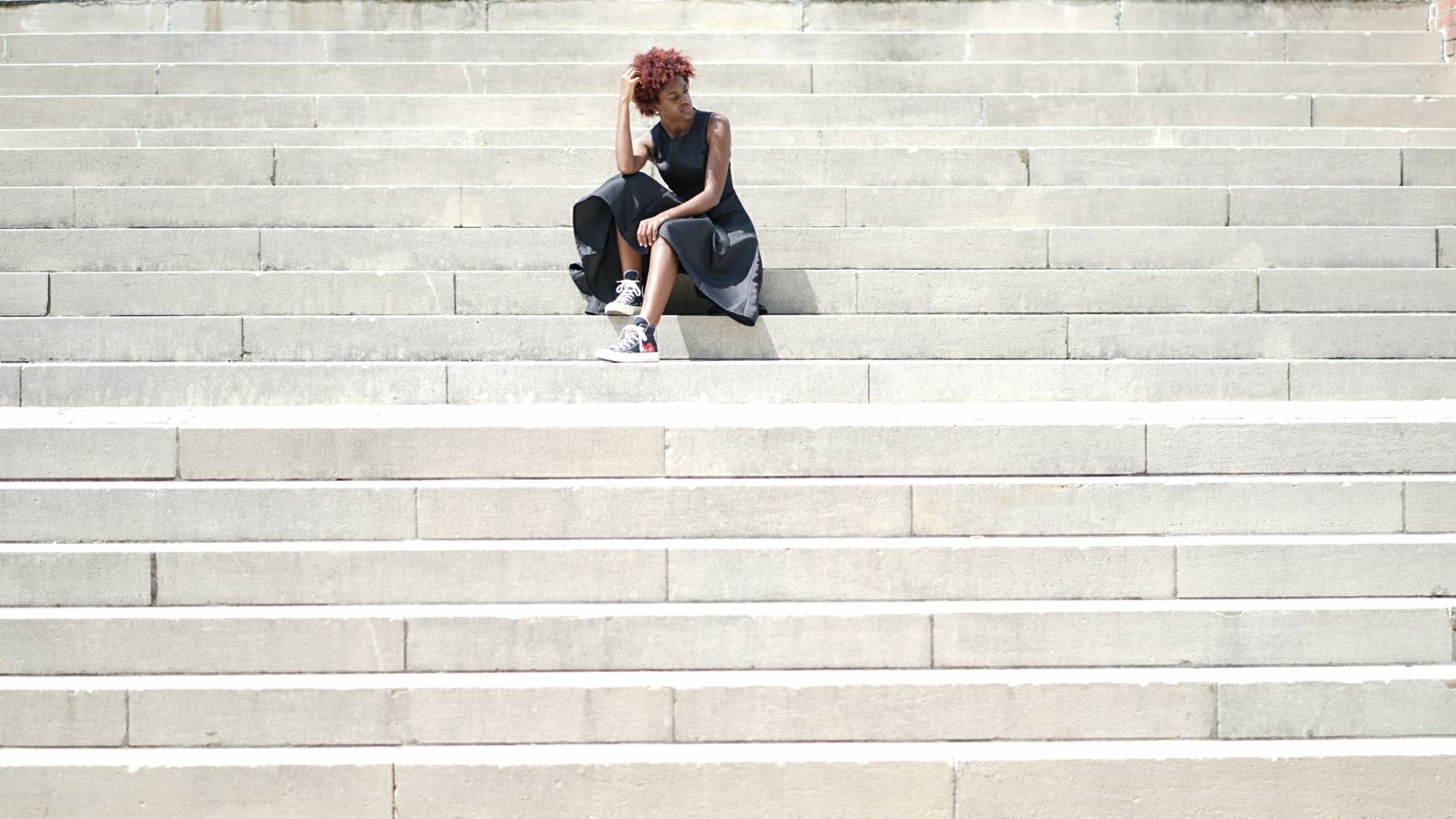