I’m not the biggest fan of remakes, but certain classics only get better with time. Invoking nostalgia is the quickest way to a #1 at the box office. Here are three remakes that the HML family is really looking forward too! 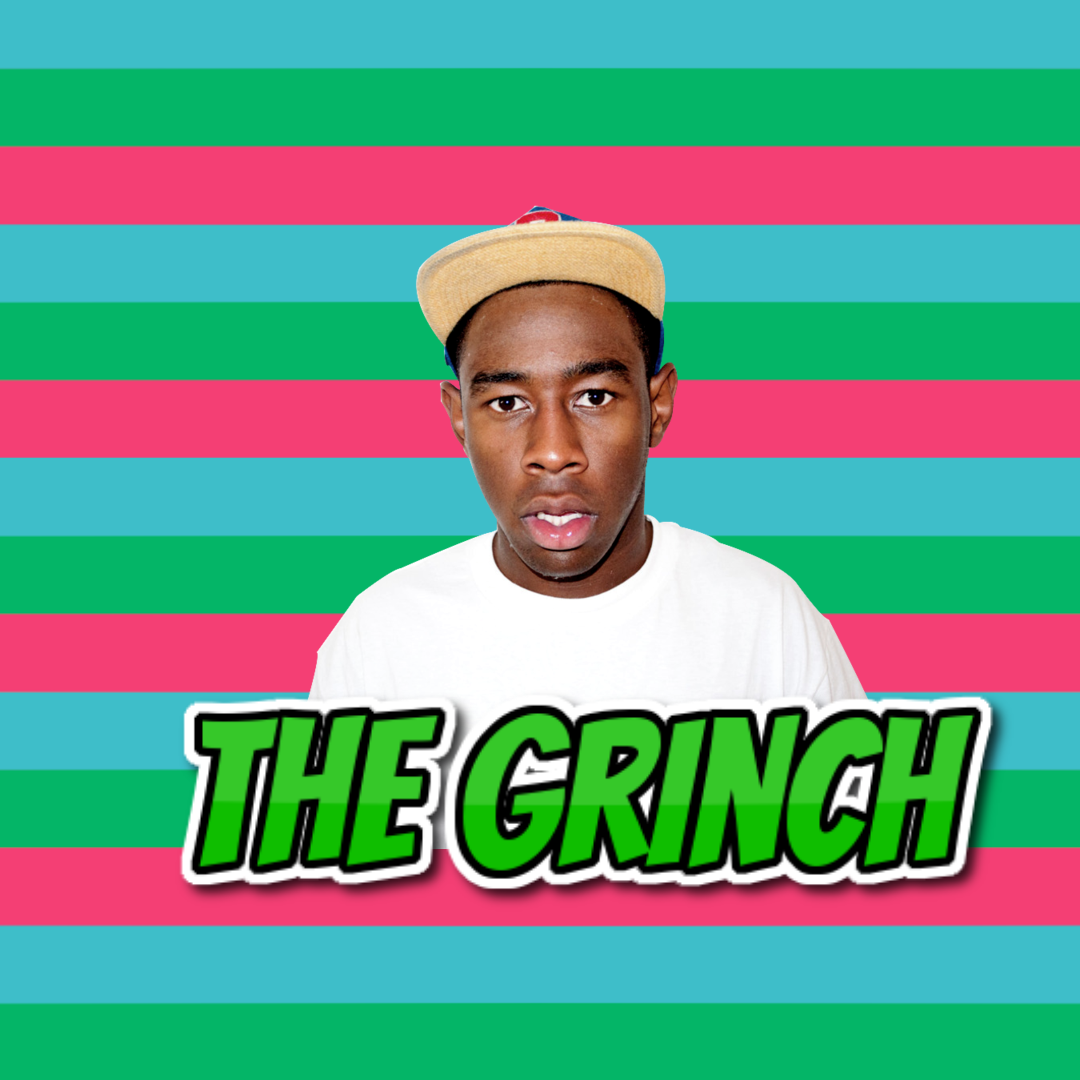 In September, CBS announced that Jordan Peele will host and narrate CBS All Access’s “modern reimagining” of The Twilight Zone. Peele will also executive-produce, and his company Monkeypaw Productions will produce. “Rod Serling was an uncompromising visionary who not only shed light on social issues of his time, but prophesied issues of ours,” Peele said in the announcement. “I’m honored to carry on his legacy to a new generation of audiences as the gatekeeper of The Twilight Zone.” 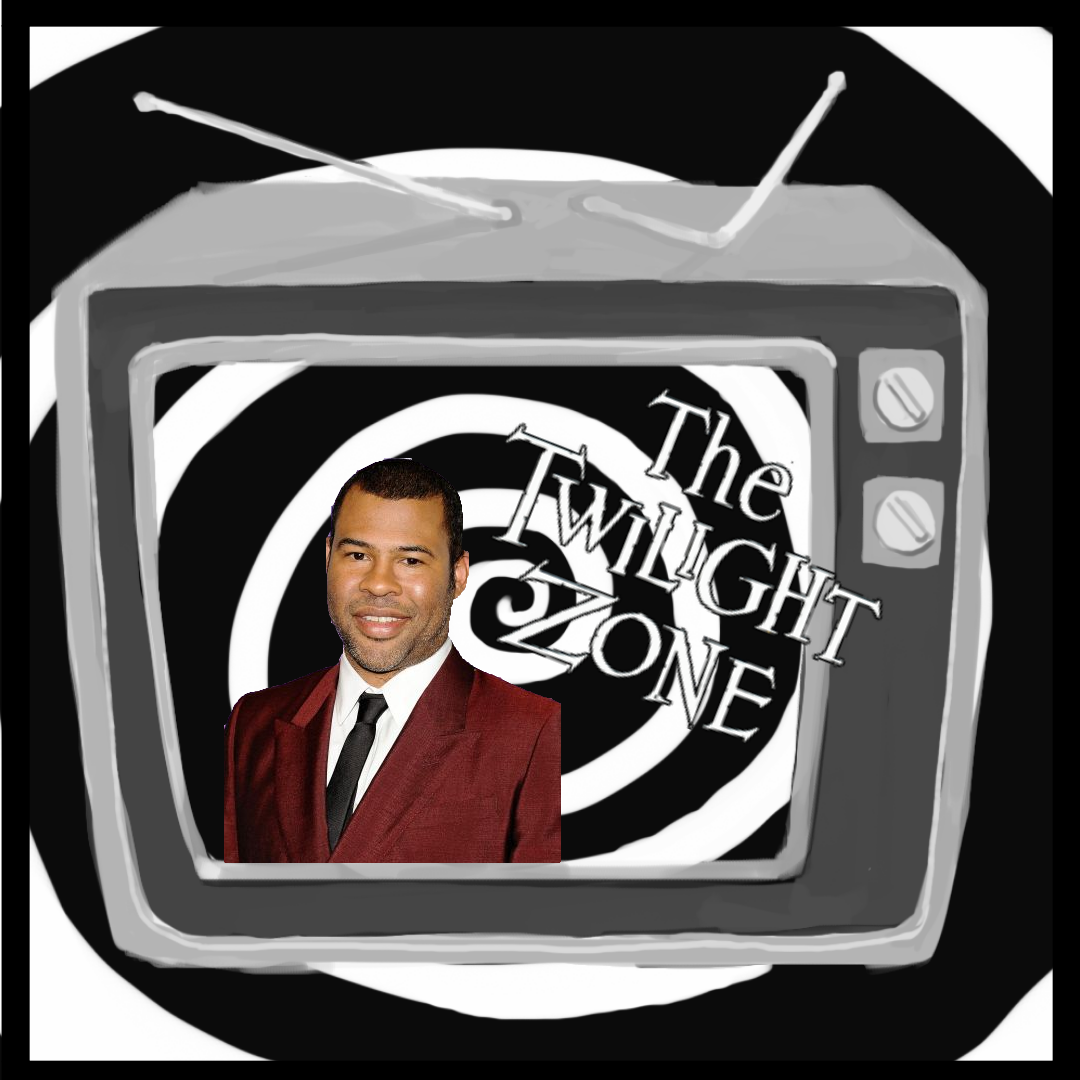 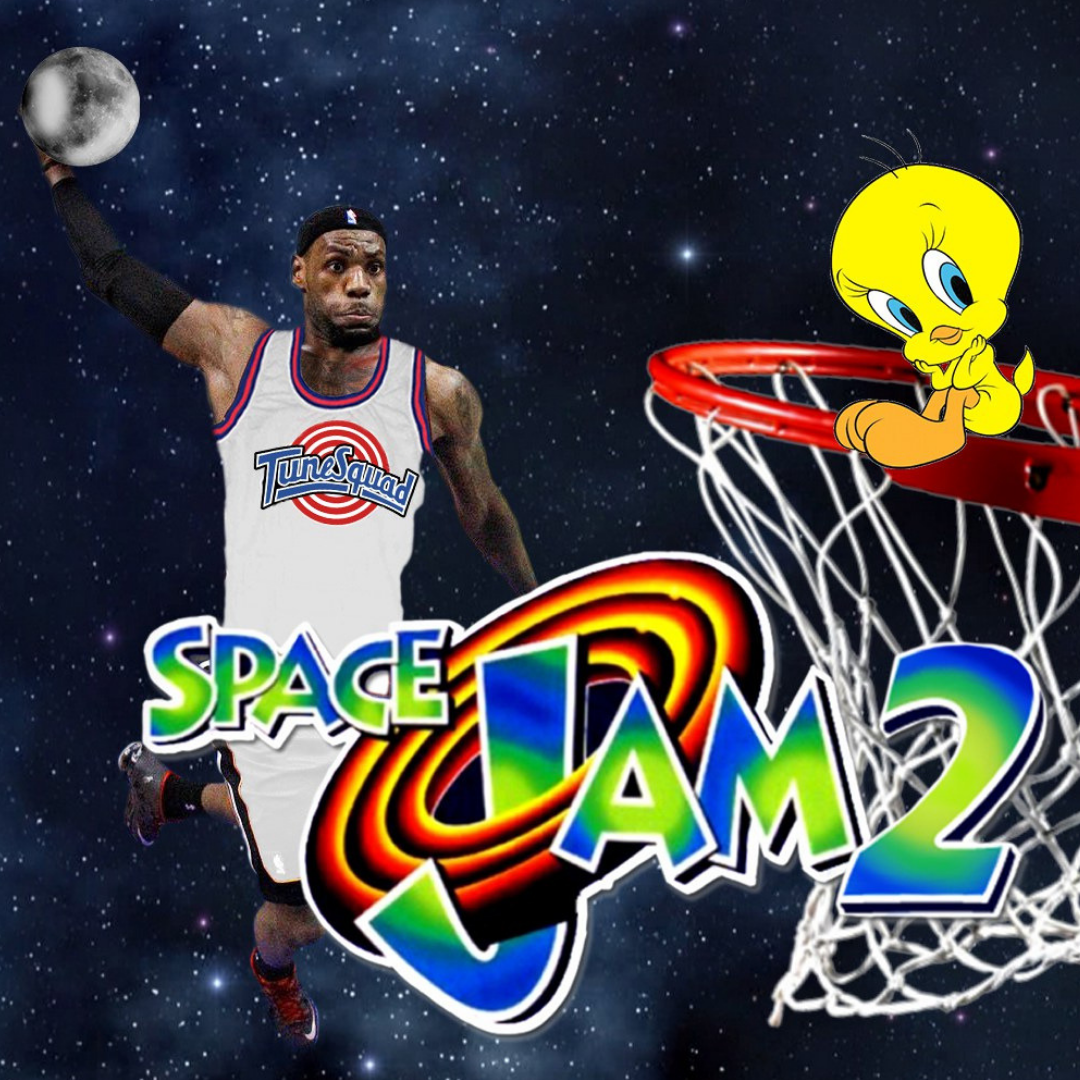