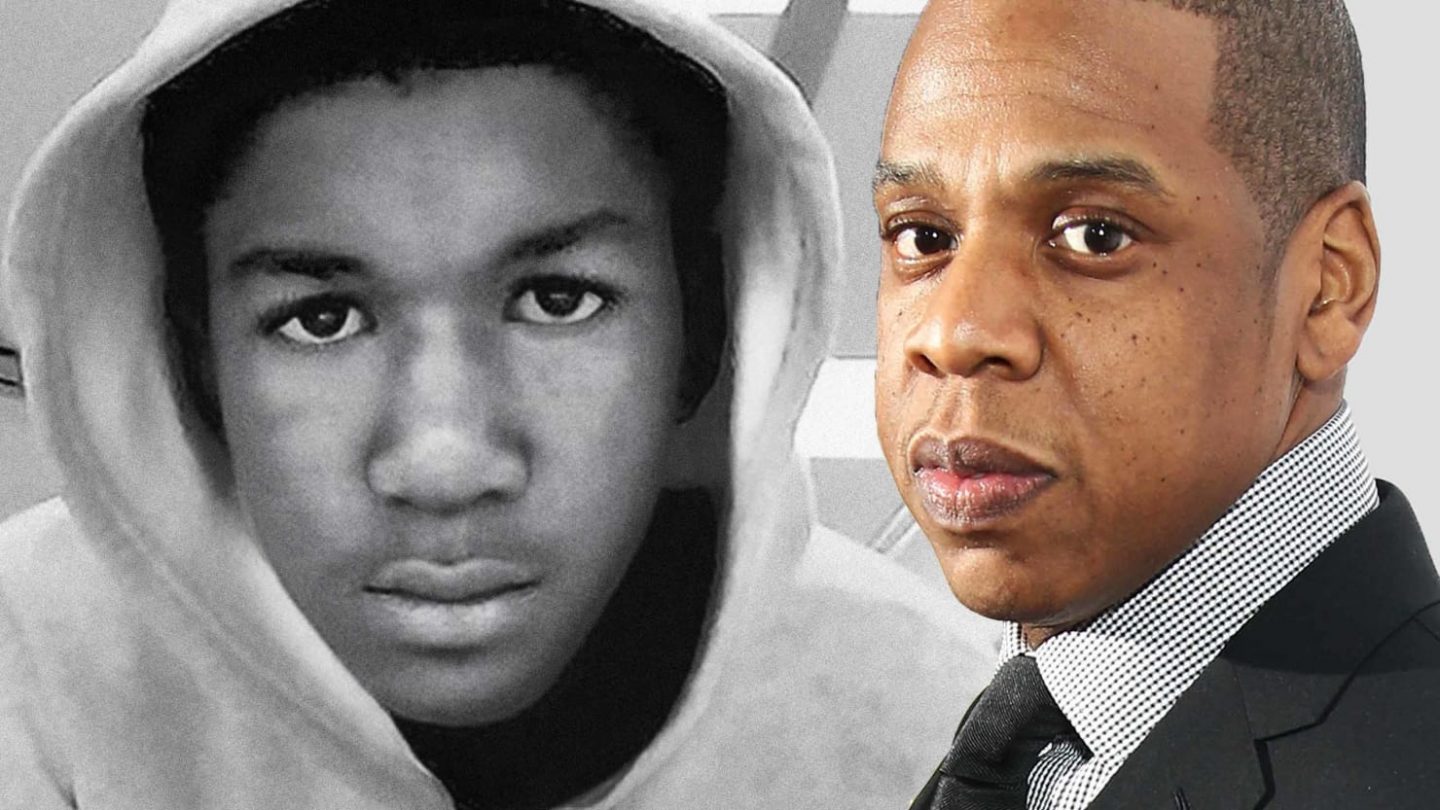 Is there such thing as a “post-racial” America? Shawn Carter’s new documentary, “Rest in Power”, takes aim at the notion of a country that has moved past the scars of it’s past. We all know the story. Trayvon was walking home from a convenience store when he got in an altercation with a neighbor watch volunteer. After being told be 911 dispatch (repeatedly) to stand down, the watchman followed the teenager, eventually shooting and killing him. Trayvon was unarmed.

It seemed like the entire nation was fixated on the killer’s trial. Did he have the right to stand his ground? Why was he following Trayvon? The case gained national attention and sparked the #BlackLivesMatter movement. After protests and public outcry, Zimmerman was eventually charged with second-degree murder. He was later acquitted, though the jury deliberated for 16 hours.

Rest In Power: The Trayvon Martin Story, premiered last week on Paramount network and BET. The series is directed by Jenner Furst and Julia Willoughby Nason and produced by Jay-Z. The docuseries doesn’t add much new information to the existing narrative. Instead, it takes a heartbreaking, in-depth look at the shooting more than six years later—and the state of race relations in America today.