Studio BE is a 35,000 sq ft warehouse in the Bywater neighborhood of New Orleans, LA. Brandan “B-Mike” Odums‘ solo show “Ephemeral Eternal” is a calumniation of everything he learned from Project BE and Exhibit BE as well as exploring his truth as an artist. It was an ambitious project, 6 months in the making, most of the work done in spray paint. #StudioBE #EphemeralEternal

Brandan “BMike” Odums is a New Orleans-based visual artist who, through exhibitions, public programs, and public art works, is engaged in a transnational dialogue about the intersection of art and resistance. From film to murals to installations, Odums’ work encapsulates the political fervor of a generation of Black American activists who came of age amidst the tenure of the nation’s first Black president, the resurgence of popular interest in law enforcement violence, and the emergence of the self-care movement. Most often working with spray paint, Odums paints brightly-colored, wall-sized murals that depict historical figures, contemporary creatives, and everyday people. In his otherwise figurative work, Odums departs from realism to play with color – blending lavender to paint the skin of Dr. Martin Luther King Jr. and Coretta Scott King and robin’s egg blue for Harriet Tubman, for instance – suggesting an ethos of boldness that unites the subjects of his work and surpasses race, time, or any other aspect of physical reality.

In 2016, Odums established Studio Be, a 36,000- square foot gallery and the final part of the Be Trilogy.  Studio Be features “Ephemeral.Eternal,” his first solo exhibition that includes over a dozen original murals, several room-sized installations, and reconstructed murals salvaged from #ProjectBe before the Florida Housing Development’s demolition in 2014. The studio is open to the public 4 days a week, and welcomes hundreds of visitors from near and far weekly. 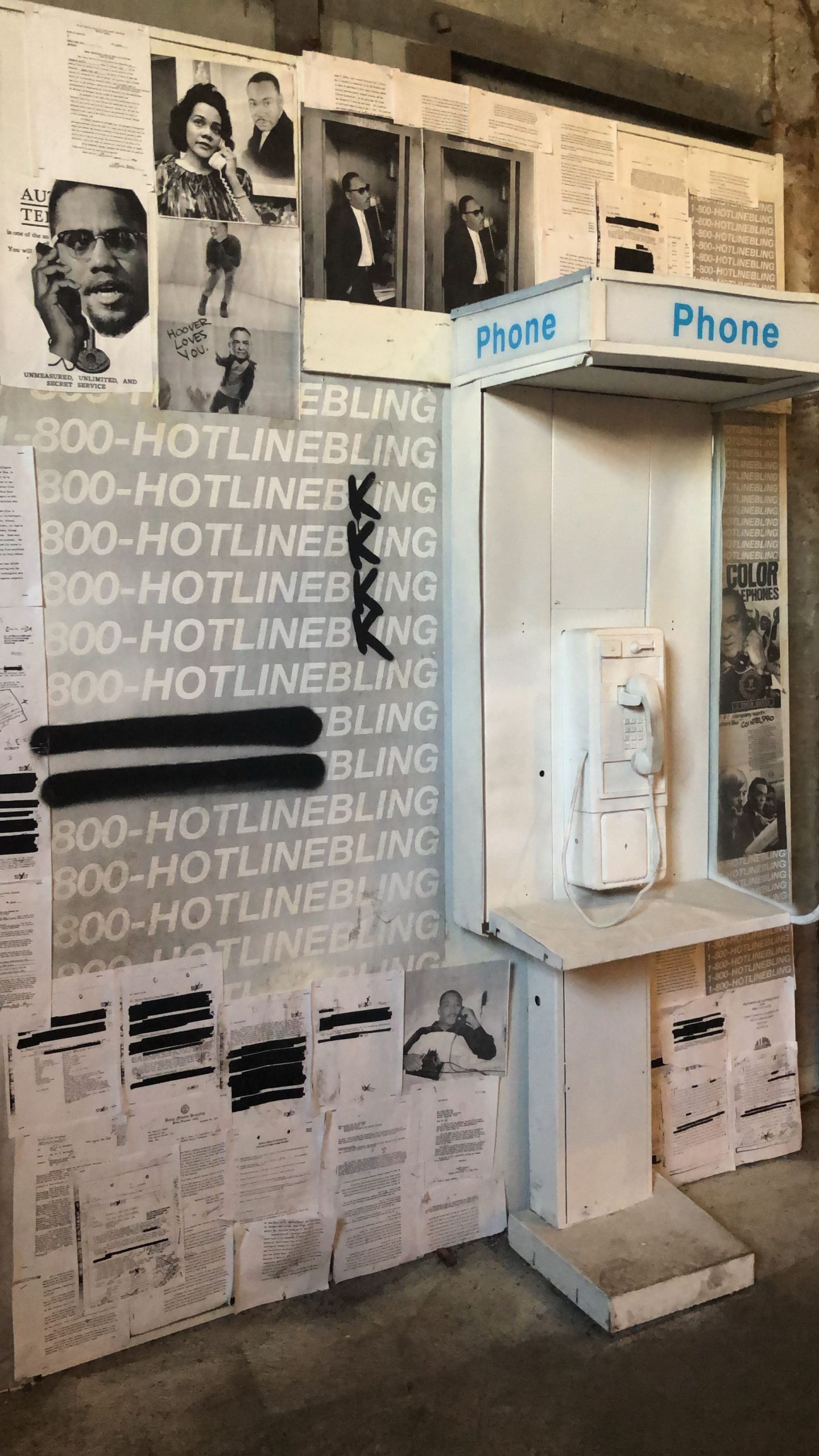 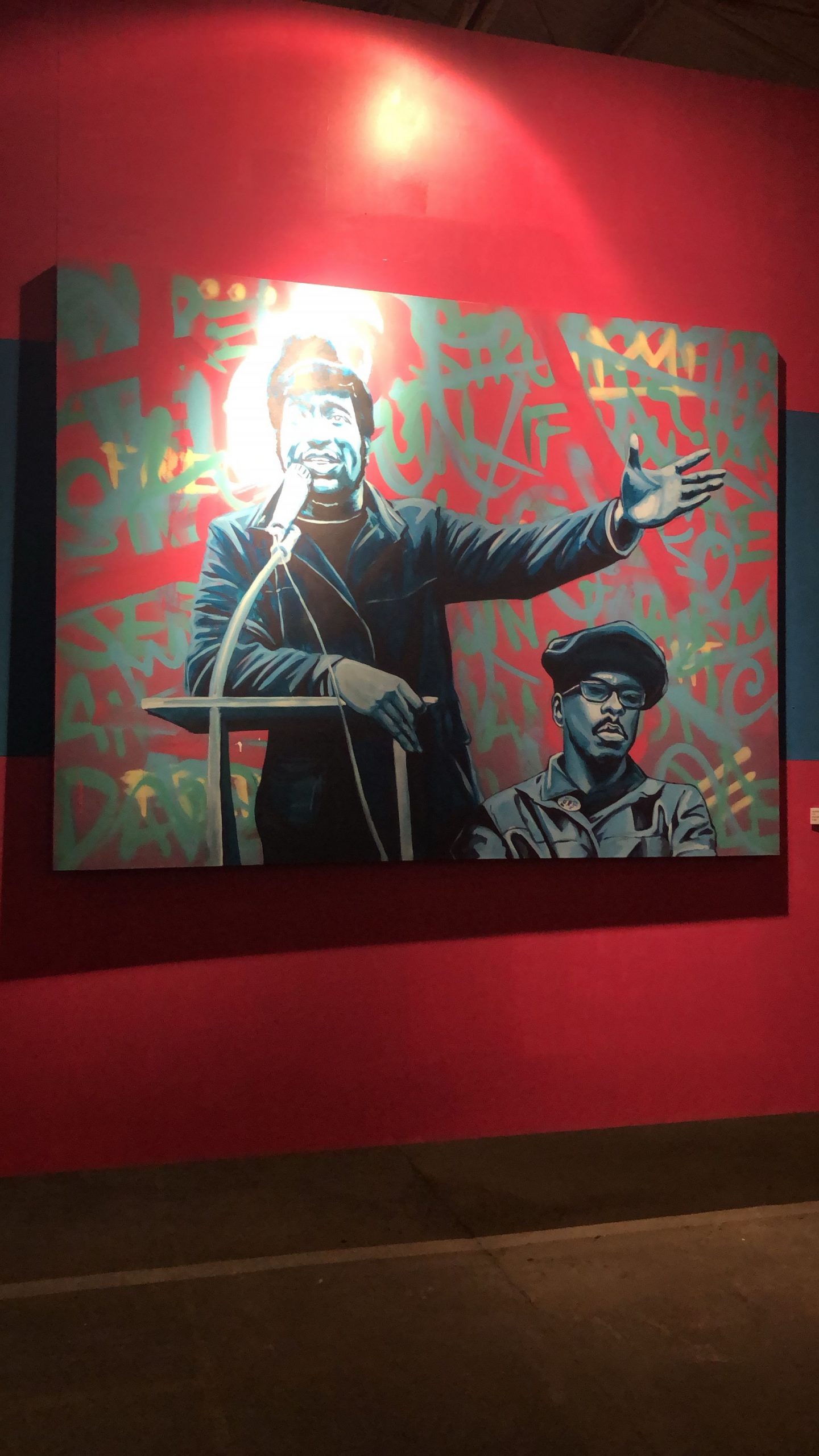 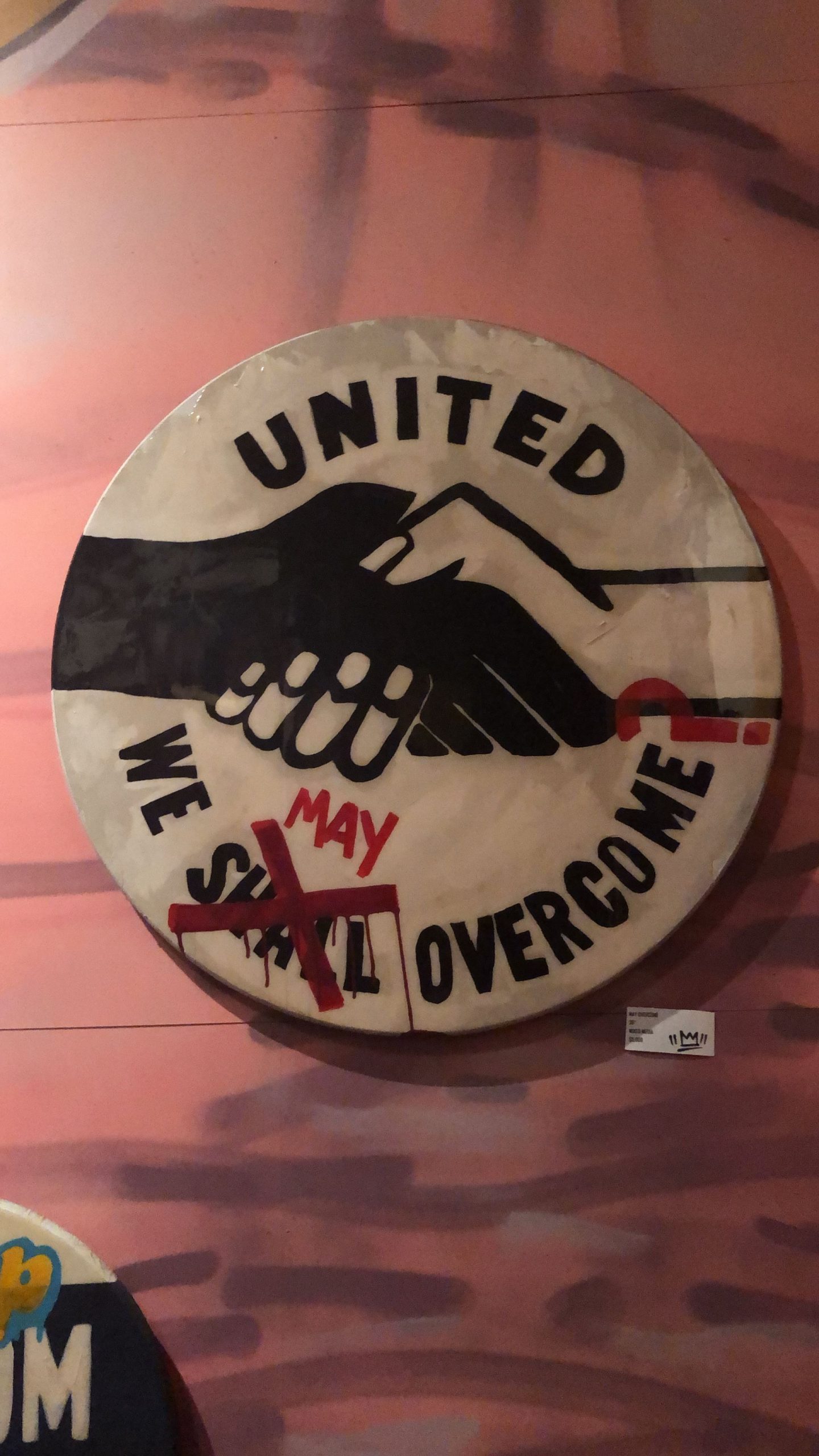